At the age of seven, Gene started singing with his sister. He learned how to harmonize as a child. Gene sang in choirs from the age of twelve until he was fifty.

Gene was drafted when he was eighteen and served in WWII for three years. After returning home from the war, Gene moved to Chicago in 1946 to study music. Disappointed in the quality of teaching, Gene stopped studying music six months later. Gene spent the next twelve years focused on his career in sales and his family of five children.

Gene sang occasionally at private parties until he met a friend through his wife, Jackie Saboro. Irene encouraged Gene to help Jackie when her husband was hospitalized. Hearing Gene’s voice at a party, Jackie recommended Gene sing at church, so she taught him Latin. Gene sang in the Catholic Church and at private parties for many years. Gene, Irene and their children sang in local music groups and church choirs.

Gene considers his most significant moment in his musical career to be the thirty-four page Requiem Mass that he sang A Cappella for a friend’s funeral. Gene was fifty years old at the time. 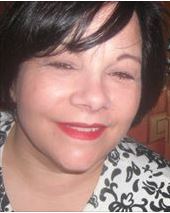 Donna began singing and dancing at the age of five. She loved being in the spotlight and found the best way to do that was to entertain people. She studied tap and ballet, and by the age of nine she was singing for weddings, along with her father at her local church. Performing in all of the stage productions in grade school and high school. Winning the part of Nancy in “Oliver” in the 7th grade and Maria in West Side Story. 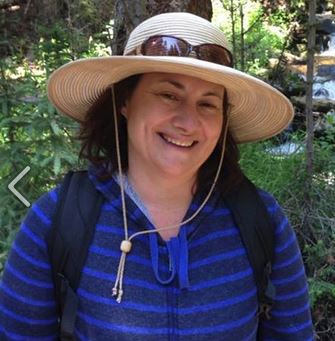 Paula started singing at the age of six with her father in the choir and with her family in a local musical group. She would often put on variety shows for her family as a child. Paula studied clarinet in grade school, piano for ten years and string bass for four years.

Paula sang in high school musical groups, auditioning and becoming part of the small high school singers’ ensemble. In high school she was first chair string bass in the orchestra and had the opportunity to travel to Europe. She continued to sing in the church choir with her father and her childhood friends for many years. Paula auditioned and won a vocal scholarship at the age of seventeen.

Due to financial issues with her family throughout high school, Paula decided to reject a full four year scholarship in music. Busy raising her two sons, Nick and Chris, helping to support her parents and pursuing a career in Information Technology left no time for studying music.

Paula and her husband, Rich Stewart welcomed her father into their home when her mother passed away in 2010 and she has been singing periodically with her father since then. She was excited to support her father in achieving his goal in recording his music. She reached out to Jimmy West, coordinated practices, engaged the music studio and selected some of the music for the CD.

Paula is especially proud of the duet she sang with her sister Donna on the CD and the musical legacy she was part of creating for her family. 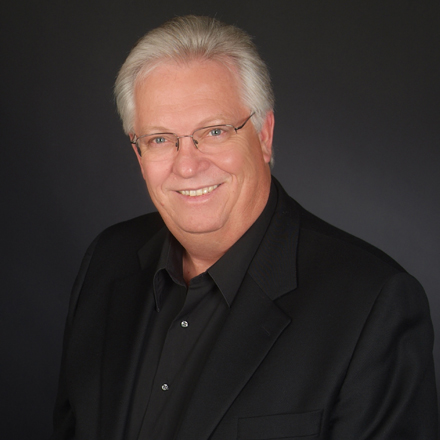 Jimmy West is a trained and accomplished pianist and holds a Bachelor of Arts degree in Music Composition. He has spent many years learning and developing techniques of jazz improvisation.

Jimmy has written vocal and instrumental arrangements for most of the groups he’s played with. He’s written for jazz and symphonic band, served as musical director on a variety of musicals.

Proficient in performance from solo piano and voice to large ensembles, Jimmy has played melodramas, swing music, rock n’ roll, country, oldies, and some classical music, honky-tonk, and sing-alongs. Do you remember disco?

What brings Jimmy the most joy is entertaining audiences, both young and old! He wants each audience to come away feeling they have connected and maybe even have been boosted from their everyday routine.