Irene and Gene Miller met in 1946 where they both worked at Carson Pirie Scott, a large department store in downtown Chicago.

Gene recalls, “Every time I walked to the office I would see this beautiful young lady. I thought, I would sure like to date that girl but I don’t think she would go out with me.” At lunchtime, Gene would play a record or sing and all the girls in the secretarial pool would come to listen except for Irene who thought he was a show-off. Eventually, Gene worked up the nerve to ask Irene out. After a tumultuous relationship of two years, Gene and Irene were married among Irene’s huge Italian family in Chicago.

Over the years, Irene became Gene’s vocal manager, mentor, muse and promoter. One story Gene recalls, "We walked into a club and your mother walked up to the band director. She asked if they had ever heard of the famous tenor Gene Miller and did they know that he had just walked in. She boasted about his musical talent and his loyal fans. They called me up and I sang with the band for hours."

As the children grew up, Irene encouraged her children to learn music as well. There was always piano playing and singing in the Miller household. The three oldest children, Robert, Nancy and Donna formed a band singing together in harmony with Robert playing the guitar.

Gene and Irene’s daughter, Irene Jr., learned to play the piano and was Gene’s favorite accompanist for church weddings and holiday gatherings. Their youngest daughter, Paula played in orchestras, sang in choirs with her parents and in high school.

Later in life Gene’s wife Irene developed Alzheimer’s and Gene was her caretaker for five years until she passed away. 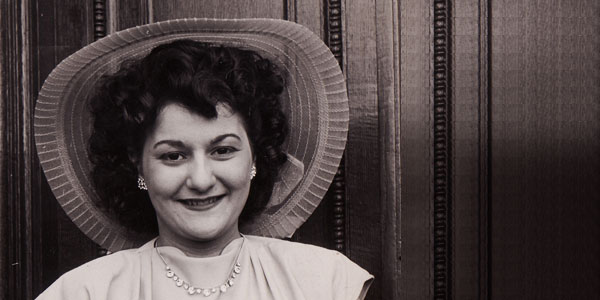 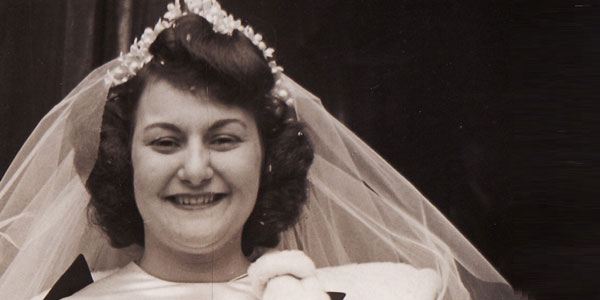 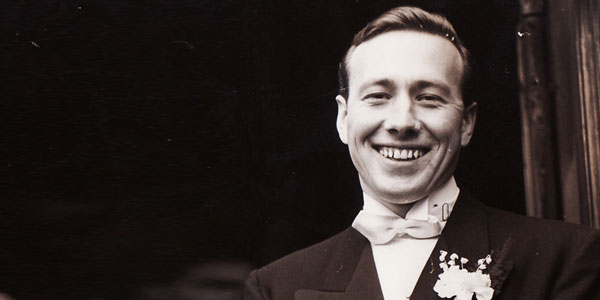 A melody of love

Out of respect to Irene’s memory, Gene wanted to create a legacy of music. Through friends, he and his daughter Paula arranged for an accompanist and music studio in Colorado. Gene invited his daughters, Paula and Donna to sing with him on the album. Through remote web sessions they practiced their music together as Paula and Gene live together in Colorado while Donna lives in Indiana. They ended up recording the music with the musical composition, direction and accompaniment of the very talented Jimmy West. Gene wants to continue to make music and to contribute any proceeds to the Alzheimer’s Foundation.

We hope you enjoy The Miller Trio’s music! Please visit our Songs page to listen to the songs on the album.

Make a general donation, a memorial, or a tribute to honor a friend or family member.

Using the Alzheimer's Association online form is fast, easy and secure. Your gift will make a difference in the lives of people living with Alzheimer’s disease and support research to improve treatment, care and prevention. Donations are tax-deductible.